Portlanders will see a lot of pink T-shirts downtown on Tuesday, when Planned Parenthood will hold a Monument Square rally and offer free testing for sexually transmitted diseases as part of a national day of action.

It’s part of the group’s nationwide campaign to beat back criticism from congressional Republicans over the use of aborted fetuses for medical research. Some conservatives have called for potentially shutting down the government to axe all federal funding for Planned Parenthood, even though the Hyde Amendment prevents that funding for being used to pay for abortions in most circumstances.

However, that’s controversial even in Republican circles: House Speaker John Boehner of Ohio — who announced on Friday that he’ll resign at October’s end — said the House will pass a funding bill that doesn’t affect Planned Parenthood, even though he’ll form a special committee to investigate its practices.

Maine’s only anti-abortion member of Congress, Rep. Bruce Poliquin, a 2nd District Republican, has endorsed that approach, saying he wouldn’t vote to shut the government down over the funding.

Assistant House Majority Leader Sara Gideon, D-Freeport, other legislators, municipal leaders and patients will be at the Portland rally, which starts at 11:45 a.m., according to a news release from Planned Parenthood of Northern New England. — Michael Shepherd

Taking stock of the 2015 legislative session, the Maine AFL-CIO released their annual list of lawmaker grades on labor issues on Monday. The coalition of labor unions used votes on nine bills to calculate the scores, counting each lawmaker’s vote on a defeated right-to-work bill twice.

Not surprising, the highest marks and praise went to Democrats. But it also singled out the 10 Republicans who voted against right-to-work, including Rep. Kevin Battle of South Portland, who got a score of 70 percent, the highest mark for a Republican.

Yes, we have no Bananas

I’m a loyal University of Maine alumnus who loves his alma mater. But what was the university thinking in unveiling this new version of mascot Bananas T. Bear over the weekend? 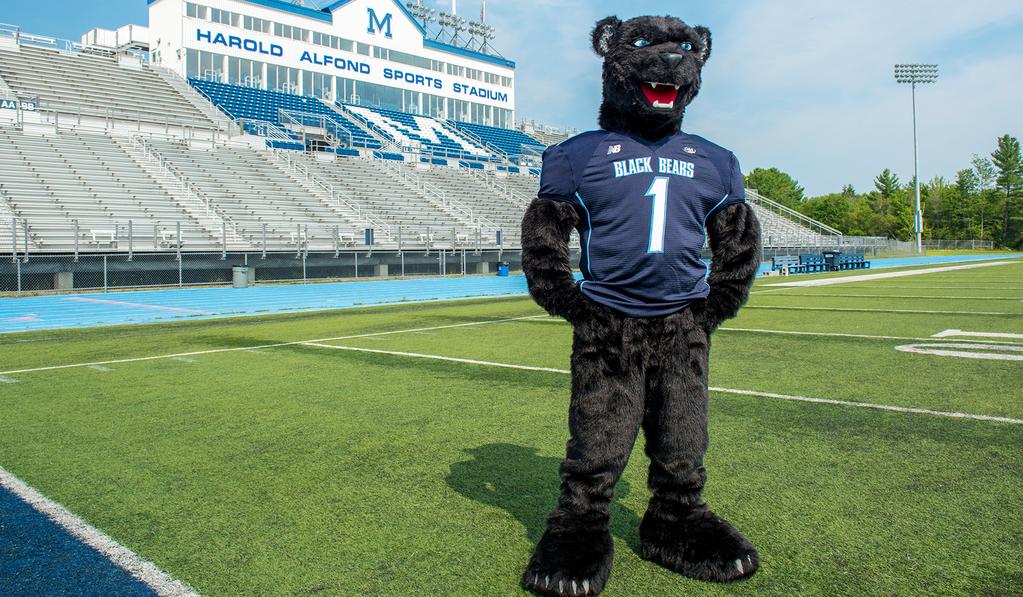 It looks like a black panther, not a black bear. Change is always hard, but the old one’s clearly better.