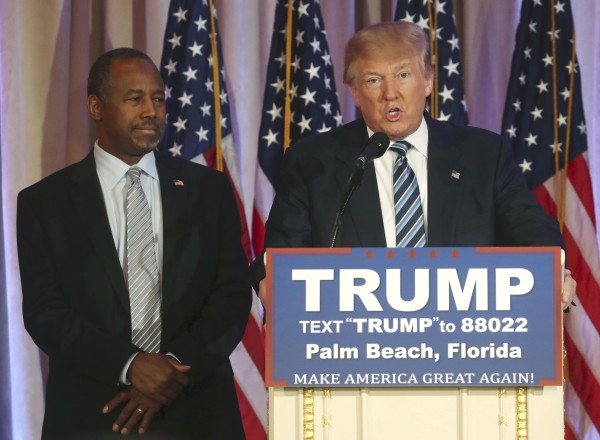 The retired neurosurgeon dropped out of the race in March and endorsed Republican front-runner Donald Trump, the controversial billionaire also backed by Gov. Paul LePage.

Carson has been a top Trump surrogate since then, but he’s been derided by many for his performance. Townhall, a conservative website, said he “may be the worst surrogate ever” after Carson told a Colorado radio station that he’d be against Trump if he wasn’t the only Republican who can win the presidency.

Tickets to the dinner featuring Carson are $60 and the party’s convention will be on April 22 and 23 at the Cross Insurance Center in Bangor, where Texas Sen. Ted Cruz will be awarded a majority of the state’s delegates after winning 46 percent of votes in the March caucuses.

Congress may reassert its authority when it comes to war