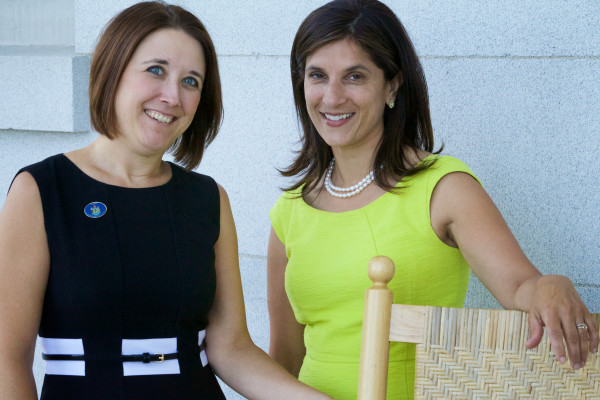 A top legislative Republican has called for a committee to solely handle anti-drug bills related to Maine’s opiate crisis, a stark reminder of the addiction outbreak that is now killing more people in Maine than car crashes.

Assistant House Minority Leader Ellie Espling, R-New Gloucester, asked leaders in both legislative chambers to establish the committee in a letter last week, saying she anticipates many bills focused on the issue when the Legislature convenes in January. In her letter, Espling writes that the opiate crisis “demands our immediate attention.”

It’s one of Maine most dire public policy issues. Attorney General Janet Mills’ office said in November that one person a day is dying from overdoses. By September, Maine saw 286 overdose deaths in 2016, more than the previous record annual total in 2015.

In Maine, legislative committees work on bills pertaining to their subject areas and make recommendations to the full Legislature on whether or not to approve them. But now, drug policy cuts across the jurisdictions of three main committees — Health and Human Services for health policy, Judiciary for legal policy and Criminal Justice and Public Safety for law enforcement policy.

The committee that Espling is suggesting would take much of the drug work out of those committees, and in the letter, she said she doesn’t want solutions placed in different committee “silos.”

Legislative leaders announced committee assignments late last week, and creating a new committee is a relatively rare occurrence. By asking for a new committee, Espling is raising the bar on recent precedent, which relied on legislative task forces targeting specific areas of concern. But those task forces were largely study groups that made recommendations, not committees that debated, amended and made recommendations on specific pieces of legislation.

Gideon was noncommittal in a statement, saying this is “an issue we must tackle head on” and she will work with other lawmakers to ensure “relevant stakeholders and policymakers” are included. A Thibodeau spokesman didn’t immediately respond to a message seeking comment.

Liberty in times of emergency

Liberty in times of emergency